SELF HARM AND TEENAGERS

Self-harm is when people deliberately hurt themselves as a way of coping up with painful or tempestuous. It’s a way of trying to get control over the feelings or relief from them. But is it good for the youth or our future generation? The answer is a big ‘NO”. For some people, the attempt to control or stop feelings through self-harm is actually a way of trying to heal themselves. Other people do self-harm so they may ‘feel something’ rather than feeling nothingness or emptiness. Some people do self-harm to express feelings of hopelessness.

Some  teenagers and young people deal  with strong emotions in less obvious but still
serious ways.. The most common forms
of this behavior are cutting and burning.
The least common forms of self-harm include
pulling out bodily hairs, punching walls
and ingesting toxic substances or sharp objects. There are several reasons of self-harm

Popular posts from this blog 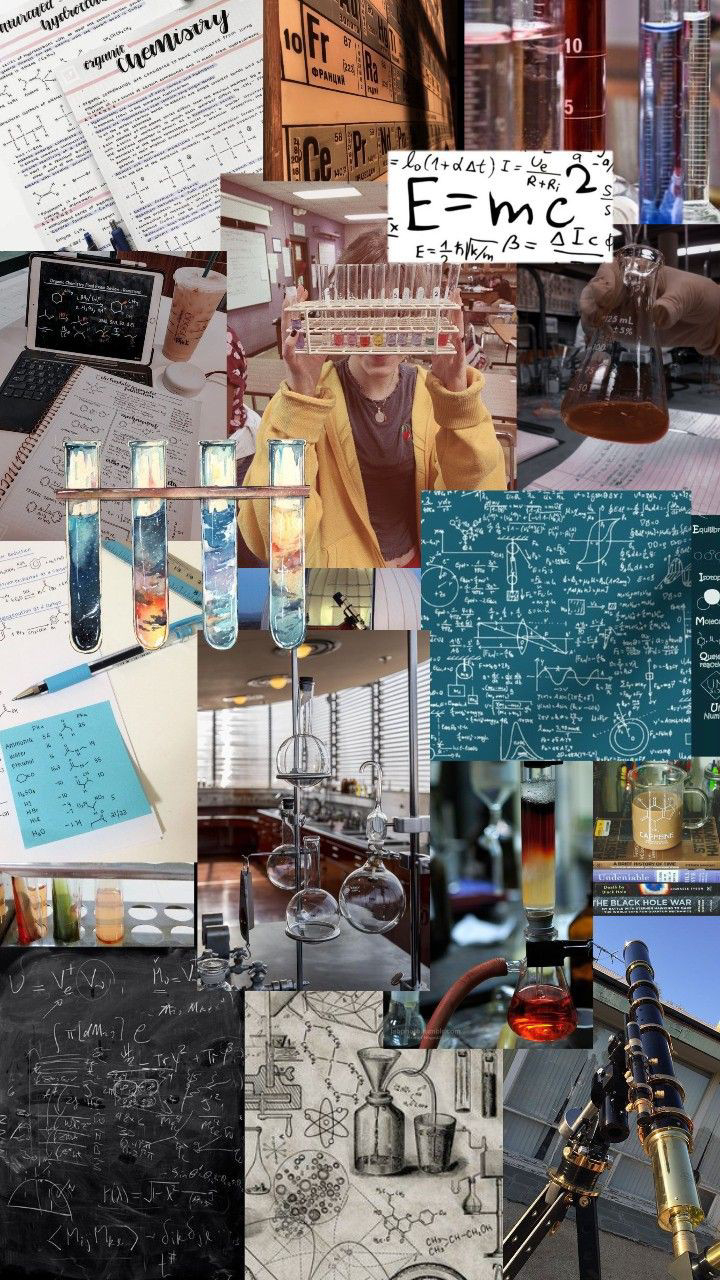 Science has made human life much more convenient and more accessible by saving labour, time, and much more with new technologies.Science is the greatest collective endeavor.Science has the potential to change the world. Over the past two hundred years, humanity has experienced changes at a pace that few could have imagined. This has been largely driven by scientific advancement, and has brought with it great economic, technological and social progress. Science is like water to the earth.Despite its unquestionable importance, we must recognize that science today does not have the status and importance it once had.  studies show that scientists are not listened enough,scientific facts are often overlooked, or questioned, in favour of emotion and gut feeling, an increasing disconnect between science and public opinion on key issues – not only climate change, but also genetic modification and even evolution itself. As said by carl sagan "science is just a way of thinking much more tha
Read more

July 23, 2020
U MAY HAVE OFTEN HEAR DOODLES EASY. SO, YES MY FRIEND THEY SURE ARE.   Recent research in neuroscience, psychology, and design shows that doodling can help people stay focused, grasp new concepts, and retain information. A blank page also can serve as an extended playing field for the brain, allowing people to revise and improve on creative thoughts and ideas. "It's a thinking tool," says Sunni Brown, an Austin, Texas, author of a new book, "The Doodle Revolution." It can affect how we process information and solve problems, she says.  Some researchers suspect doodling may help the brain remain active by engaging its "default networks"—regions that maintain a baseline of activity in the cerebral cortex when outside stimuli are absent, the Lancet study says. People who were encouraged to doodle while listening to a list of people's names being read were able to remember 29% more of the information on a surprise quiz later, according to a 2009 study
Read more